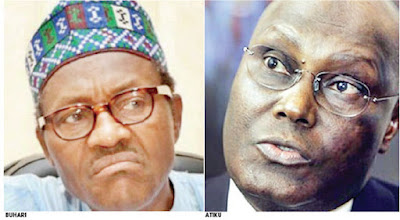 He said: “Politically speaking, you can’t be my friend if you don’t buy into the Nigeria’s project. For me, till death, I will continue to push for a better Nigeria.

“I said if you compare the two of them (referring to Atiku and Buhari) with what I know and all I have written about the incumbent, which they have decided to cover up, Atiku is better than the incumbent by far. That’s the point I am making. And nobody is perfect. 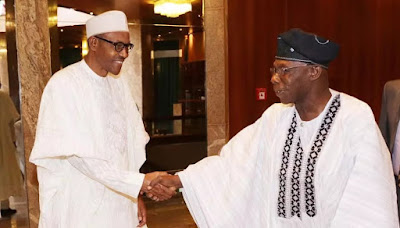 Obasanjo told his guests Nigerian situation demands a vibrant voice and opposition in PDP to engender a virile democracy. The former Head of States also bemoaned the failure of leadership, saying Nigeria can’t move forward “if we continue the way we are.”

1 thought on “Atiku Is Far Better Than Buhari – Obasanjo”

What are you Looking for?